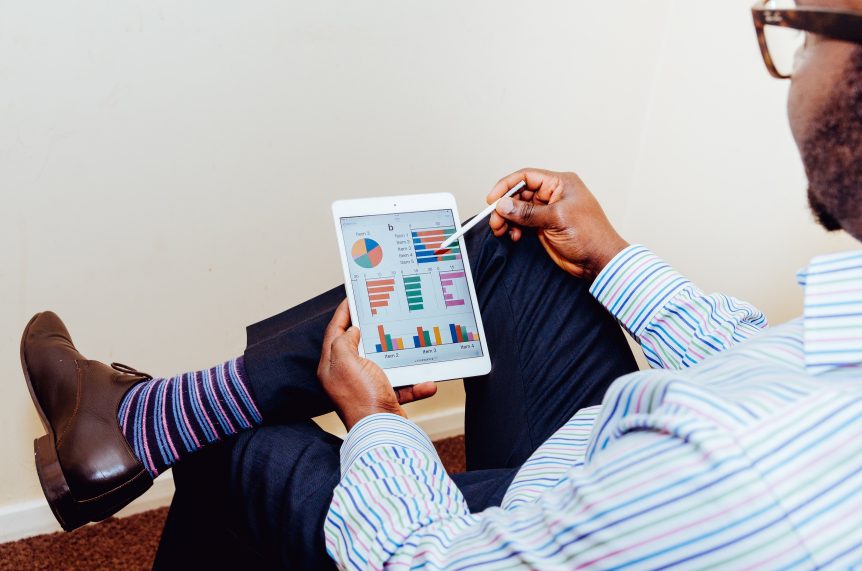 Creating a PBD:  Imagine for a moment what it would be like to have access to a group of people who gather to support you in using your gifts to share with the world. A group that is loving, supportive, objective, and worldly-wise. A group that is invested in seeing you manifest your best self.

That is what’s possible when you convene a Personal Board of Directors (PBD).

A personal journey:  Once upon a time, six years ago….seven of us were seated at a table together at a leadership workshop. The program offered a way to find your leadership purpose and then challenged us to take a stand for our vision and mission and make it happen in the world.

The organizers had intentionally grouped us together at one table, knowing we were all professional coaches. Little did they know how many times that group would come together after that workshop. At the end of the program, one of the recommendations was for each participant to find themselves a Personal Board of Directors (PBD) to support them in this big work. That November day in 2009, we looked at each other and we knew. After the deep conversations and revelations we had shared, we all felt we had found our personal board of directors among each other. We trusted that we were the ones each of us needed to bare witness, support and guide each other on the road ahead.

What is a PBD?  My definition of a  PBD is similar to that of a mastermind group.

The concept of the “mastermind alliance” was formally introduced by Napoleon Hill in his timeless classic, “Think And Grow Rich,” though mastermind groups have been around since the beginning of time. Even Benjamin Franklin belonged to such a group, which he called a Junto.

Napoleon Hill wrote about the mastermind group principle as:

“The coordination of knowledge and effort of two or more people, who work toward a definite purpose, in the spirit of harmony.”

“No two minds ever come together without thereby creating a third, invisible intangible force, which may be likened to a third mind [the master mind].”

The PBD is a group that comes together to serve as a think tank and a sounding board for each member. It is there to witness and celebrate successes, to bolster in times of weakness and to help uphold the personal mission of everyone involved.

The bottom line is that being part of a PBD is a call to service. It is a commitment to yourself and to the other members that you will be present and available with support and insights to the person with the “talking stick”. Organizing a PBD provides all members with an opportunity to extend their love to others. And you will notice that in the giving there is receiving. I’ve found that when multiple people get together completely in service of one another the wisdom of the system kicks in and brings up genius for the one who is presenting along with lessons for all. Espavo!

This site uses Akismet to reduce spam. Learn how your comment data is processed.